Nicole (allthingsilove18) is a stay-at-home mom in Florida who has been an avid supporter of Spark*l for a long time. She has co-designed bands in the past and she became an ambassador for Spark*l a year ago, sharing her bands on social media in her own special way.

Nicole’s daughter Sophia was diagnosed with autism at the age of 3. Nearing four years old, Sophia wasn’t talking much, and that’s when she was diagnosed on the autism spectrum and started receiving various types of assistance. Early intervention and speech therapy is the reason Sophia is where she is today.

I moved to Florida from Colombia 22 years ago and have been here ever since. My husband and I have two kids, Sophia 10, and Sebastian 9. I stay home with the kids so I can give more to Sophia. She needs more tutoring and assistance, so I make that a priority.

Nicole tells us that early intervention does help a lot. It just takes time for these children to learn. But they are still capable.

I want the band to provide more autism awareness for people, sometimes people think that children with autism have a certain look or act a certain way, but that’s just not the case. Not everyone on the spectrum may give the image of disability, but they still have disabilities that you cannot see by just looking at them. I want people to be more aware before they judge a person, since they don’t know their background.

Nicole feels honored to join us on this mission and we are excited to support the cause with her.

Being able to create awareness for autism through the bands speaks volumes for Spark*l Bands as a brand.

Nicole’s daughter is on the autism spectrum and that is what inspired Nicole to create this band. Light by Nicole is meant to raise awareness and support people with autism through the Band Together initiative.

Nicole designed every aspect of the band to represent an element of autism. Blue is the color associated with autism, so the band features a whimsical blue floral pattern at first sight. If you look closer though, you will see that Nicole has included a heart made of puzzle pieces to represent the complexity of the spectrum and the uniqueness of every person on the spectrum. Nicole chose flowers to show that every child grows at their own pace and are all at different stages. Everybody is different and that is okay.

Proceeds from Nicole’s band will support Invictus Bakery, a non-profit bakery in Brooklyn New York that provides jobs for young adults with autism and other disabilities.

Nicole tells us that normally, people on the spectrum struggle to find jobs. But they are all capable of doing a job. Invictus bakery provides the necessary training to make that a reality for those young adults.

“Our mission is to ensure that every person who comes to Invictus to participate in our work readiness and job training programs is supported and enable to reach their full potential.”

We are honored to band together with Nicole for this incredible cause!

« Get to Know: Jasmine Murray

Band Together: The Legacy of Chipangali » 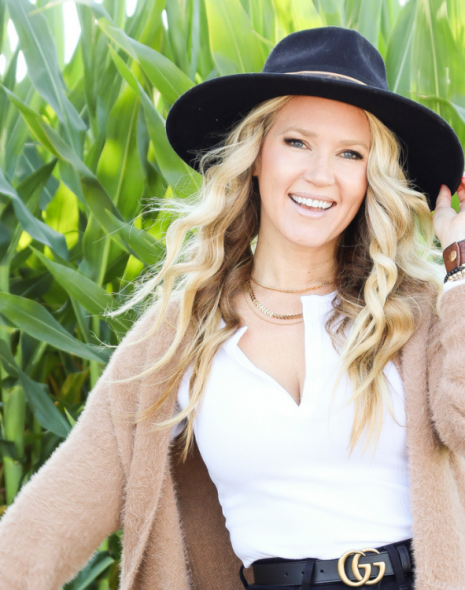