At Spark*l Upcycling isn’t a pivot, it’s in our DNA

By the end of 2020, the fashion industry was responsible for more than 100 million tons or 5% of the total waste on the planet. The EPA estimates that at the end of 2018, almost 17 million tons of textile waste was generated in the United States alone, and only 15% of it was recycled.

According to the World Resources Institute, it takes 2,700 liters of water to make one cotton shirt, and textiles can take more than two centuries to decompose in landfills. Recycling is thus far elusive. Last year Greenpeace reported 73% of recycled and donated clothes are shipped off to the landfill either way.

In New York, the fashion capital of the US, more than 400 million pounds of clothes are thrown away each year. And every American generates around 80 pounds of textile waste annually.

Since the late-1990s, consumer behavior has shifted towards binge shopping. Retail therapy became less a catchphrase and more of a lifestyle. And cheaply made goods from overseas, a seemingly infinite selection, and instantaneous clothes shipping became the societal norm.

As a result, the volume of clothing Americans discard has doubled over the last two decades—and it continues to get worse.

Fast fashion retailers like GAP, Forever21, and Zara churn out new clothing multiple times a month, not just according to season. “It used to be four [lines] a year,” says Tasha Lewis, a professor at Cornell University’s Department of Fiber Science. “Now, it may be up to …15 or more.”

Some brands like Patagonia and The North Face are doing what they can to ebb the constant flow of garbage.

The EPA estimates that at the end of 2018, almost 17 million tons of textile waste was generated in the United States alone, and only 15% of it was recycled.

In 2017, Patagonia launched Worn Wear, an online platform where you can buy, trade, and sell second-hand Patagonia goods. And in 2019, the outfitter opened up its first physical pop-up store for the endeavor. The company buys back its own used goods from customers and recycles and/or redesigns them, and customers will receive a store credit in exchange for their unwanted clothing.

The North Face encourages people to drop off unwanted clothing and footwear at its retail outlets through its Clothes The Loop program. It sends the clothes to Soles4Souls, a nonprofit with a mission to create jobs and provide relief through the distribution of shoes and clothes. A customer who does this receives $10 toward their next purchase.

Outdoor gear companies aren’t the only ones trying to pivot. Fast fashion retailer H&M, accused of annually burning thousands of tons of unused, unsold garments, now offers recycling services at more than 4,200 locations to prevent their customer’s unwanted clothing from reaching landfills. And Madewell recently claimed it has recycled 830,714 pairs of jeans and saved 415 tons of waste from landfill.

Even luxury brands are attempting to do better. British hope Burberry burned almost $37 million worth of unsold stock in 2017, but in 2018 they teamed up with Elvis & Kresse, a sustainable luxury upcycler. The partnership turned 120 tons of to-be-discarded leather into new products.

At Spark*l, we’ve upcycled more than 1,000 bags thus far in 2021, says chief operations officer Kerri Ramgren, with a goal to more than double that in the new year.

“The repurposing [of] existing materials enables is our top priority,” says founder Courtney Bonzi. “Every time we get these well-loved items in, it’s an opportunity to give them new life. And that’s the life’s blood of the company.”

Forbes recently reported that 93% of consumers expect companies they support to be behind social and environmental issues, and Spark*l is working foremost toward preserving natural resources, cutting emissions, and reducing waste.

“It’s not something we’re pivoting to,” Bonzi says. “It’s the reason for and the way we started this company.”

« Get to Know: Kiah Twissleman

Get to Know: Demaris Ramey » 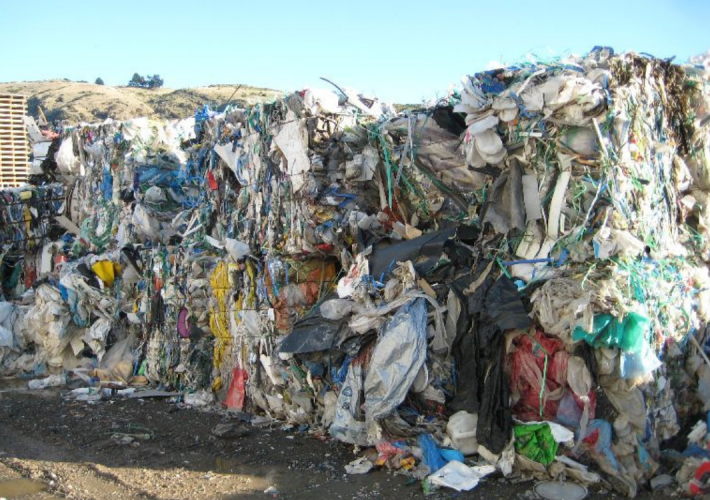 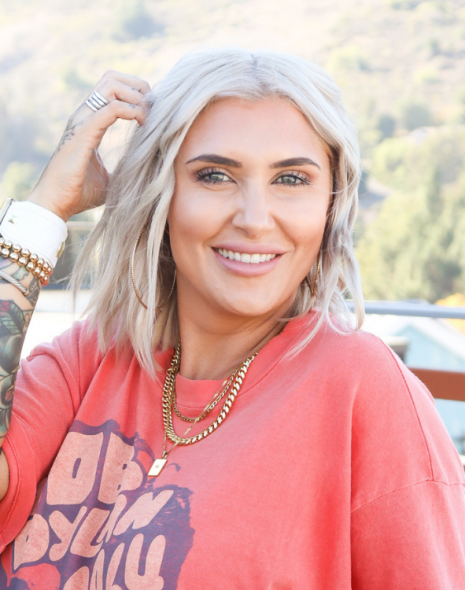 Get to Know: Raya Coleman